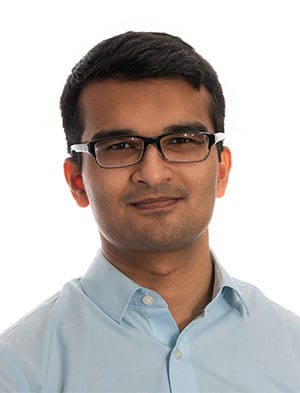 Vesh Bhatt is Attila’s Chief Scientist and CoFounder. Before launching Attila with Gregg Smith, he founded Kesala, which was later acquired by Silent Circle. Prior to entering the private sector, Vesh served as a Systems Administrator, Infrastructure Architect and Engineer, Technical Leader, Developer, and Unix Analyst for the Information Assurance (IA) mission at the National Security Agency (NSA). There, he was recognized and sought after for his technical finesse in the areas of Cyber Security Orchestration, Linux, Networking, Infrastructure Engineering, and Virtualization. His accomplishments include earning his CompTia Security+ Certificate at the age of 18; spearheading the technical aspects of the most effective Security Orchestration, Automation, and Response (SOAR) R&D program in the Department of Defense, and being selected as a winner of NSA’s first internal innovation competition for his work on an early prototype of Attila’s GoSilent Cube. Vesh is committed to solving the biggest cybersecurity challenges facing enterprise and government agencies.

The Future of VPN: Transitioning from Traditional VPNs to Zero Trust

Next Gen VPNs: What are the Coming Changes to VPN Technology?

Small Hardware VPN: 7 Use Cases Where Smaller is Better

Interested in joining our talented team? Get in touch with us or browse our existing openings.