Attila Security recently raised $2.5 million in its first round of funding. The funding was led by DataTribe, and other participants included Durham, North Carolina-based Bull City Venture Partners (BCVP) and TEDCO’s seed fund. The company is currently working out of DataTribe’s Maple Lawn start-up studio in Futon, Maryland. An article in Technical.ly announced the news to members of Maryland’s cybersecurity industry. Attila Security is led by Gregg Smith, and industry veteran who previously led several cybersecurity companies such as OptioLabs and Silent Circle.

Attila’s products are designed to help large companies and government agencies secure data that’s being accessed by employees or third-party suppliers, whether it’s on mobile devices, servers or in the cloud. The company currently has customers in government, as well as in the financial and energy sectors. Learn more about Attila’s products. 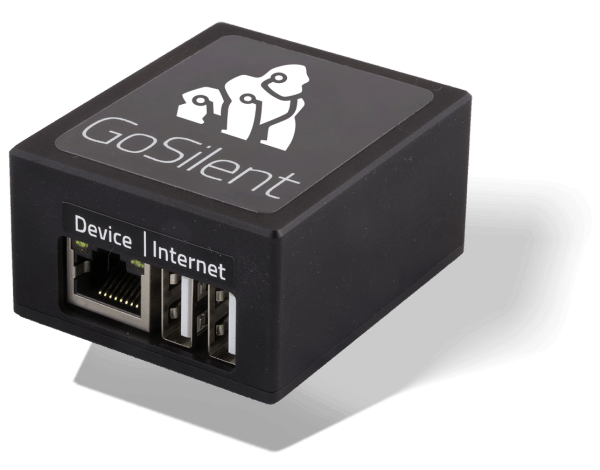 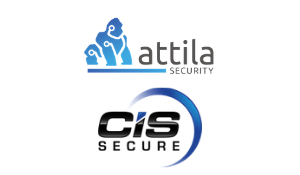 Gregg Smith in Attila In The News News

Attila In The News | News