Described as “stunning” by major news outlets, the SolarWinds hack on U.S. government agencies is unprecedented and alarming. It is now estimated that at least 250 businesses and federal agencies were impacted by a malicious update in the SolarWinds software.

Now being thought of as an intelligence attack by Russia’s Foreign Intelligence Service, the breach reveals shocking vulnerabilities. While the distributed malware was admittedly intricate, dismayed reporters relay that the update server was accessible with the password “solarwinds123.”

With elements that prompt both incredulity and concern, the reality couldn’t be clearer: improvements must be made or supply chains will be an open playing field for cybercriminals.

The malware appears to have exploited a blind spot in federal agency cybersecurity. While an execution of this magnitude prompted immediate response, long-term strategies are needed for reliable protection.

National security depends on cybersecurity software. Secure software is expensive and complex. The SolarWinds hack targeted weak links in supply chains. In the aftermath of this hacking campaign, private sector companies and government agencies are all having to reassess the effectiveness of their current security measures.

As always, the challenge is to create, inform and enforce criteria that are not unduly restrictive or unattainable. However, in a climate of seemingly imminent and sophisticated cyberattacks, that concern feels less relevant.

Even as global practices and protocols are being created and moved forward, implementation is always the key. Each organization and agency has to seriously assess their current vendor security policies and supply chain practices.

While stricter standards are difficult, time-consuming and can be costly, it’s more apparent than ever that these standards are the only thing standing between solidity and collapse.

Attila Security has some of the simplest and most effective cybersecurity solutions on the market. The GoSilent Cube is a hardware VPN that secures any IP-enabled device and can be used to quickly recover from SolarWinds security issues if needed. Learn more in this article. 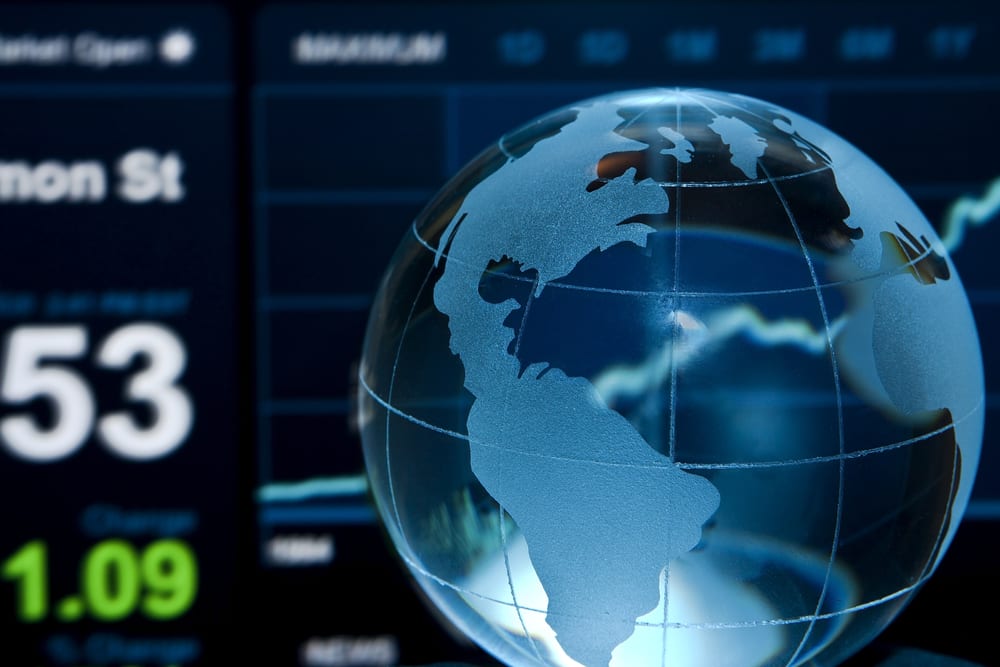