It's a debate as old as time: does size really matter?

In the case of a hardware VPN router, the answer is a resounding "yes, but" because the importance of size depends on your use case.

While we could never build a completely exhaustive list, below is a sampling of use cases where size is one of the most important decision factors in choosing the correct hardware VPN appliance to meet your needs.

When selecting a VPN for home or personal use, there are plenty of factors that you’ll want to consider, all of which you can learn about in our full selection guide.

One of the key benefits to smaller VPNs is aesthetics. Nobody wants a bulky, ugly piece of technology on display in their home. Rather, they are looking for something small and unobtrusive that blends or even disappears into the background.

In this case, the smaller your VPN that can still provide the power, throughput and device coverage you need, the better.

One of the most common use cases for a VPN is remote access for traveling staff. Most often, this applies to team members that access very sensitive information (think executives).

When on the go, size is key.

Smaller VPNs mean less bulk that could take up room in a suitcase or carryon, less weight to carry (and that might result in extra charges at the airport), and less chance that the VPN will be left behind by a traveling exec who doesn't want the hassle of dealing with a large or heavy VPN device.

Keep in mind: For those that travel to foreign countries, you may even want added layers of security (such as IP obfuscation or captive portal isolation), most of which is not available on typical portable VPNs, so choose with care.

When supporting remote work -- a very common concern in today’s environment -- portable is once again the name of the game.

With secure remote work, you have the same concerns of both of the above mentioned use cases: employees will want something that fits nicely into the aesthetics of their home (increasing their likelihood of using it) and portability to support connection from anywhere.

In typical times (maybe not as much during a pandemic like COVID) you will also have staff that connects from very public WiFi networks (like a Starbucks, hotel or airport). Where this is the case, you’ll want to look for a VPN that is not only small, but also protects against the security risks introduced by captive portals.

If you are looking to set up an IoT deployment, particularly industrial IoT deployments, that require connecting older or legacy equipment to the network, you’ll again find a strong argument for a smaller hardware VPN router that provides the power and protection you need.

You’ll have little control over the physical placement and set-up of the equipment you need connected, so the smaller the device, the higher the likelihood that you won’t have to do any “retrofitting” or restructuring of existing infrastructure.

In this case, you’ll also need something that has both a small form factor and is agnostic of the software or operating systems running on older equipment (as most commonly in these kinds of deployments, there is no chance of modernizing the software).

Deployments of connected IoT devices in the field are another ballgame entirely.

In many cases, the devices (like cameras) that are deployed are small. As such, outfitting these devices with a hardware VPN which is larger than they are makes no sense.

In cases like this, you’ll be looking for a small form factor so as to disturb or add as little weight or size to the existing device as possible. In addition, you’ll want to ensure that your hardware VPN can connect across various communication methods, like WiFi or cellular networks, to support whatever is needed.

While this does fit in the IoT devices in the field category, these particular types of deployments have their own sets of challenges.

In this case, in addition to requiring a small form factor to fit within a device that is already smaller in size, the financial data these systems transmit is incredibly sensitive.

In addition to size requirements, you’ll want to make sure that you have the highest levels of security in place to protect this very sensitive data.

Any mobile solution that supports military communication or transmission of classified data will require the use of a hardware VPN or retransmission device to adhere to CSfC requirements.

In this case, the mobility of the user is one of the primary considerations when building the architecture of the solution.

In this case, second only to security levels, size is often the most important requirement of a design.

It is also especially important in vehicle applications (like drones, aircraft, helicopters, and humvees) to keep weight and form factor down while providing protection for top secret communications.

What do you sacrifice when shrinking the size of your hardware VPN?

Most enterprise or military grade hardware VPN solutions are typical rack appliances that are large and bulky.

In general, you will find that you have to sacrifice certain things when shrinking down the size of your VPN client. Typically, if a solution is smaller in form factor, you’ll find that it can protect fewer devices at one time and may have lower throughput or higher latency.

There aren’t many solutions that can provide the performance of an “enterprise grade” hardware VPN that are also small enough to be portable.

But, there is one.

Meet GoSilent. As far as we are aware, Attila’s GoSilent Cube is the only product on the market that offers military grade security and enterprise grade performance at a size small enough to fit in the palm of your hand. 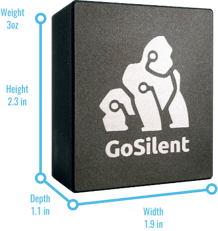 GoSilent Cube is small enough that it can easily fit into a bag or pocket for user portability.

It is also a lightweight and unobtrusive addition to any device or network that won’t affect or degrade performance.

Depending upon device bandwidth usage, this single little Cube can secure up to 30 devices all by itself.

Some of the technical specs for the GoSilent Cube include: 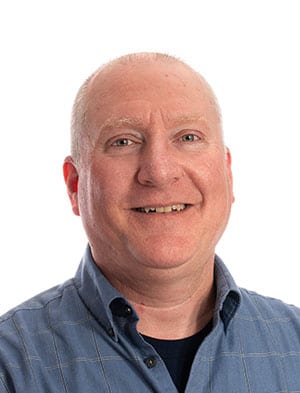 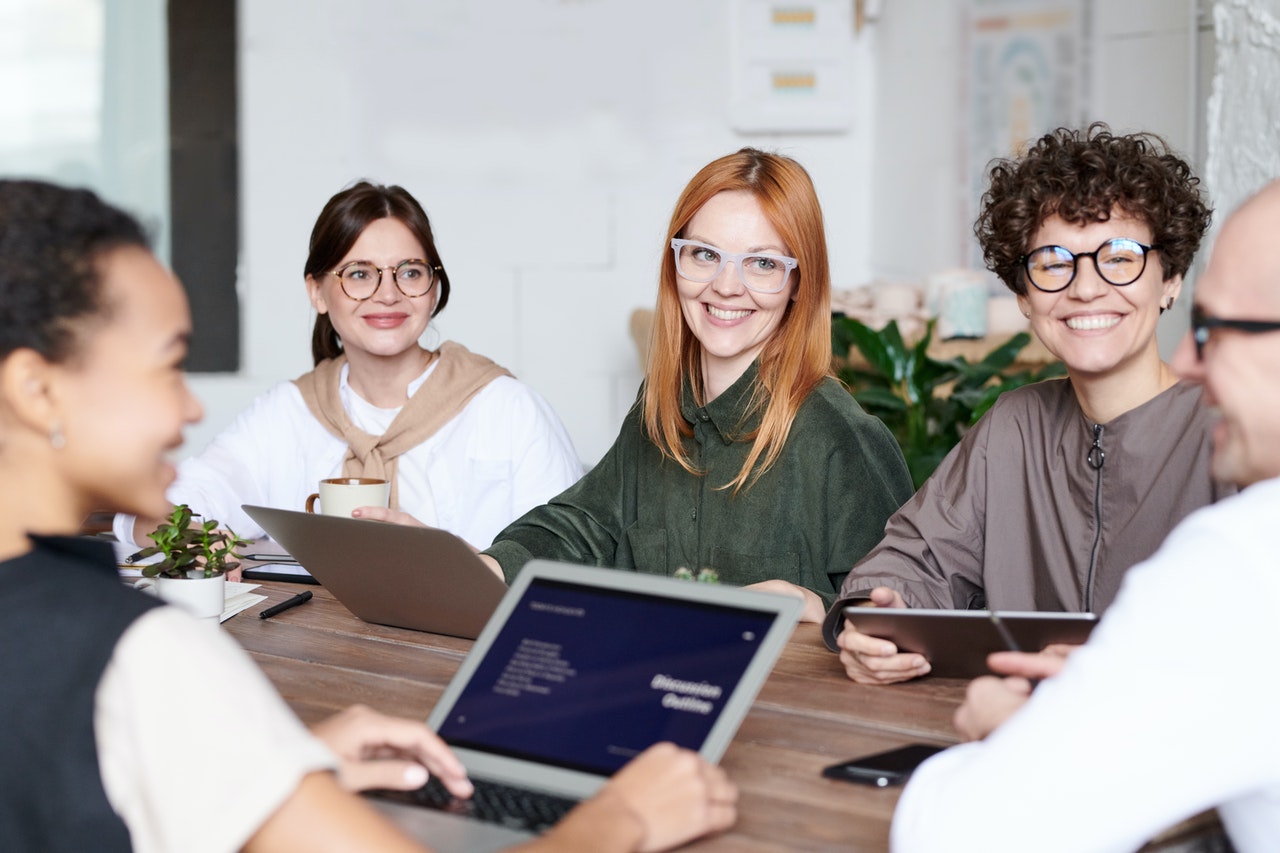