The Internet is an integral part of daily business for most organizations today, and along with this comes an inherent vulnerability to cyber attacks.

In the face of growing incidents of cyber crime, enterprises struggle with the quandary of how to keep data secure while avoiding disruptions to daily operations.

For many businesses, the IPSec tunnel offers the means to enable safe and secure transmission of, and access to, data.

What Is An IPSec Tunnel?

An Internet Protocol Security (IPSec) tunnel is a set of standards and protocols originally developed by the Internet Engineering Task Force (IETF) to support secure communication as packets of information are transported from an IP address across network boundaries and vice versa.

An IPSec tunnel allows for the implementation of a virtual private network (VPN) which an enterprise may use to securely extend its reach beyond its own network to customers, partners and suppliers.

IPSec VPNs may be classified as:

There are several types of VPN protocols for tunneling, or transmitting, data over the Internet.

Some networks utilize Secure Shell (SSH), and others use Layer 2 Tunneling Protocol (L2TP).

Compared to these various types of “normal” tunnels, IPSec provides the most robust cryptographic security.

The IPSec tunnel creates robust security layers to fully protect the data that is transmitted over the Internet or through an enterprise’s network. By wrapping the inner IP data packet in layers of robust encryption, the packet is protected from alteration, eavesdropping, data mining or interception.

The IPSec tunnel encrypts the entire packet of data so fully that no entity can see the source of the data, the data endpoint or the data origination point.

“Normal” security tunnels simply do not have this type of encryption.

In terms of network security, mobile employees are only part of the issue.

Every third-party supplier with access to an enterprise’s network represents a very real risk.

The Target data breach from a few years ago - caused by an HVAC vendor’s lack of security - is well known, but it is unfortunately just one of numerous examples.

A 2018 report by the Council of Economic Advisors estimated that malicious cyber activity cost the U.S. economy between $57 billion and $109 billion in 2016.

And, cyber attacks are not limited to the private sector - government agencies have suffered significant data breaches as well. In early 2018, the computers of a U.S. Navy contractor were hacked by China, resulting in the theft of plans for an anti-ship missile as well as other sensitive data.

In yet another example, the Department of Defense’s travel system (DTS) was hacked in fall 2018 as the result of a data breach at one of the agency’s commercial vendors, resulting in the theft of travel itineraries and credit card information of 30,000 military personnel and civilians.

Contractors and business partners can be a serious liability when it comes to cybersecurity. Some may have IT programs that are out-of-date or in need of security patches. And still others simply may not have a sufficiently robust IT security program to defend against increasingly sophisticated cyber attacks.

Considering these factors, it is easy to see why third-party suppliers are a prime target for cyber crime.

Attila’s GoSilent Cube is the first portable VPN and firewall with Top Secret level IPSec tunnel technology that secures data on the go.

As shown in the illustration below, GoSilent secures the connection to enterprise networks in an IPSec tunnel within the enterprise firewall.

This allows for a fully secure connection so that users can access corporate programs, missions and resources and send, store and retrieve information behind the protected firewall without the possibility of the connection being intercepted or hijacked.

Attila’s GoSilent technology enables employees, partners and suppliers with the freedom and security to access the enterprise network from desktops, laptops, phones or any other IP-enabled devices and without compromising productivity. 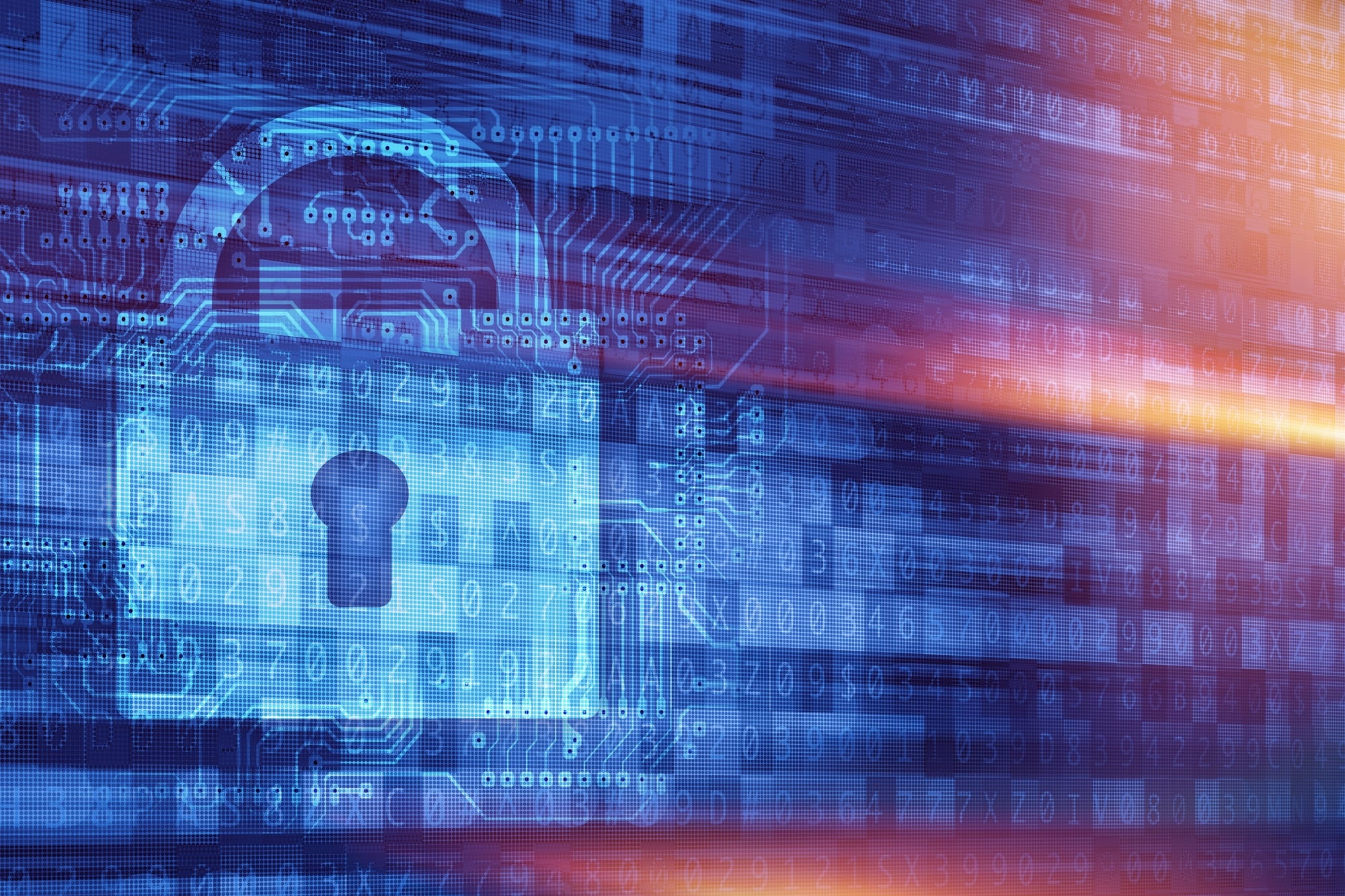 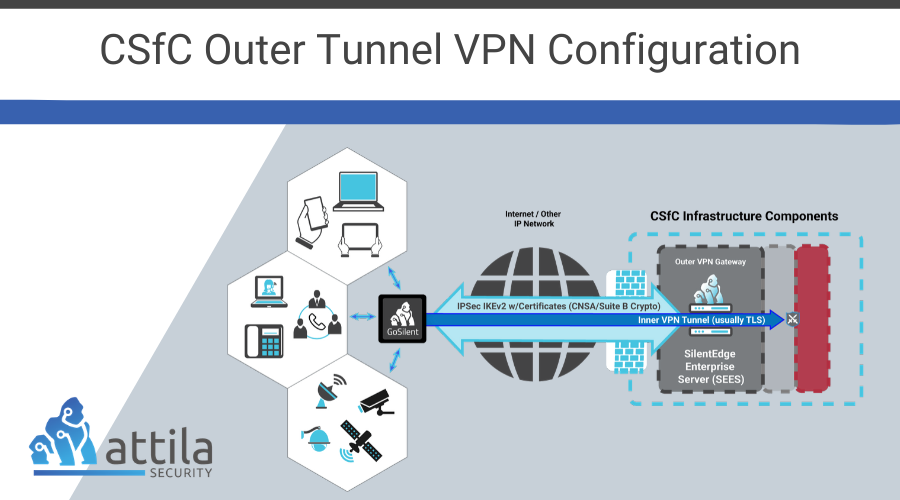