As you work from home, finding the right spot with the right desk and a routine you can live with are important… but not most important. The reality is, cyber attackers are benefitting enormously from the increase of unprotected virtual employees.

And, if you have no defenses in place, it’s only a matter of time before an imminent threat becomes a real attack. Vital measures, like IP obfuscation, can be complex, but the good news is that there are tools to simplify the process. Read below to learn more about what those are.

All over the world, mostly because of the COVID-19 pandemic, companies and governments were forced to send employees home and keep them there.

The leaders in government agencies and businesses did so with fear and trembling, realizing that they were—more often than not—ill equipped to facilitate the change. There was a mad scramble to work on the two most pressing issues: devices themselves and cybersecurity.

Here are the key steps most organizations took:

The problem is, many traditional systems don’t account for the sophistication of cyber attacks.

On November 16, 2020, the World Economic Forum held its annual meeting and hosted a session on cybersecurity. This virtual conference was attended by Christopher Wray, Director of the Federal Bureau of Investigation.

Mr. Wray explained that the FBI is now taking an “enterprise approach” to cybersecurity. He acknowledged that the threat has changed and old approaches won’t suffice. And, of course, he is correct.

INTERPOL’s assessment of COVID-19 cybercrime sheds light on a major shift. Cybercriminals are focusing less on individuals or smaller businesses and turning their efforts to big companies, critical infrastructure and governments. They are taking advantage of the “new normal” of employees working from home, finding and exploiting gaps as remote systems and networks have been rapidly deployed.

Between January and April of 2020, INTERPOL reports that there were over 900K spam messages, nearly 740 malware incidents and 48K malicious URLs. People depend on being online more than ever. Cybercriminals know it and are taking advantage of it. The key cybercrime activities INTERPOL highlights are:

INTERPOL’s projections are grim. They only anticipate a continued rise in cybercrime in the coming months and years. Their experts relate this directly to the vulnerabilities of people who work-from-home.

As companies make every effort to secure end users and devices, there is an additional measure that can neutralize a threat more comprehensively. Anonymizing remote workers through IP obfuscation is a tried-and-true method of protection. This approach doesn’t just block cybercrime: it makes users invisible to the criminals in the first place.

The goal is not to place a “fence” around a potential attack surface, but to make the surface disappear altogether. This way, no attacker or bad actor can even find the right path to get to the user. Anonymization is technically complex but there are tools that can effectively geo-spoof your location.

Concealing both your whereabouts and identity on any device in any location is especially crucial for employees who are dealing with sensitive information. As the INTERPOL report suggests, cybercriminals are more keen than ever to infiltrate these systems. The challenge and opportunity of remote government work is real and requires the right solutions.

IP Obfuscation: How It Works

There are a few traditional methods that have been used to achieve this:

Unfortunately, all of these methods have gaps. They are especially insufficient for government workers.

The end user devices connected through a GoSilent Cube Hardware VPN never actually touch the networks they connect to. The GoSilent device acts as a firewall between the device it is connected to and the outside world. No other devices on the same network as that end user device can even see that the device itself exists. Instead, their view ends at the GoSilent Cube. No software-based VPN can accomplish that.

Attila’s GoSilent Cube is the simplest solution for IP Obfuscation. Using a VPN tunnel, even connections over public Wi-Fi are completely secure. GoSilent works in the background without imposing any limits on communication capabilities or browsing. Tap here to learn more about the GoSilent Cube. 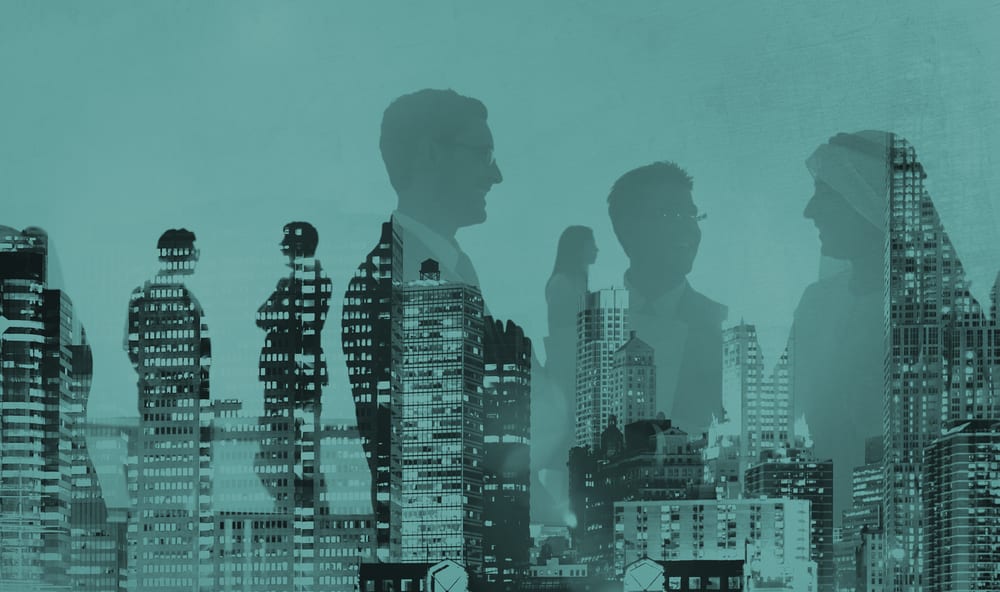 The Benefits And Practicalities Of IP Obfuscation