Bug bounty programs are crowdsourcing initiatives that reward experienced independent researchers for identifying and reporting on bugs or vulnerabilities in technology and software programs. In 2014, Attila Security became the first mobile security company to introduce a bug bounty program when it announced that it would pay a reward per bug identified for its Blackphone device.

The first bug bounty program was introduced in 1983 when Hunter & Ready, Inc. offered research experts a Volkswagen Beetle car in exchange for uncovering a bug it its VRTX operating system. This type of program increased in popularity in the mid-1990s, and experienced major growth in the IT industry.

Bug bounty programs span technology industries and range in scope and size based on the potential vulnerabilities, but one truth is paramount: security researchers are in high demand as statistics say some 2 billion lines of code are released each week with over 110 billion lines of software code created in 2017 alone.

Attila Security complements an organization’s existing security infrastructure, ensuring secure communications and guarding against malicious device compromise and cyber threats. To learn more about how Attila Security is securing enterprises across the globe, read about our products and solutions. 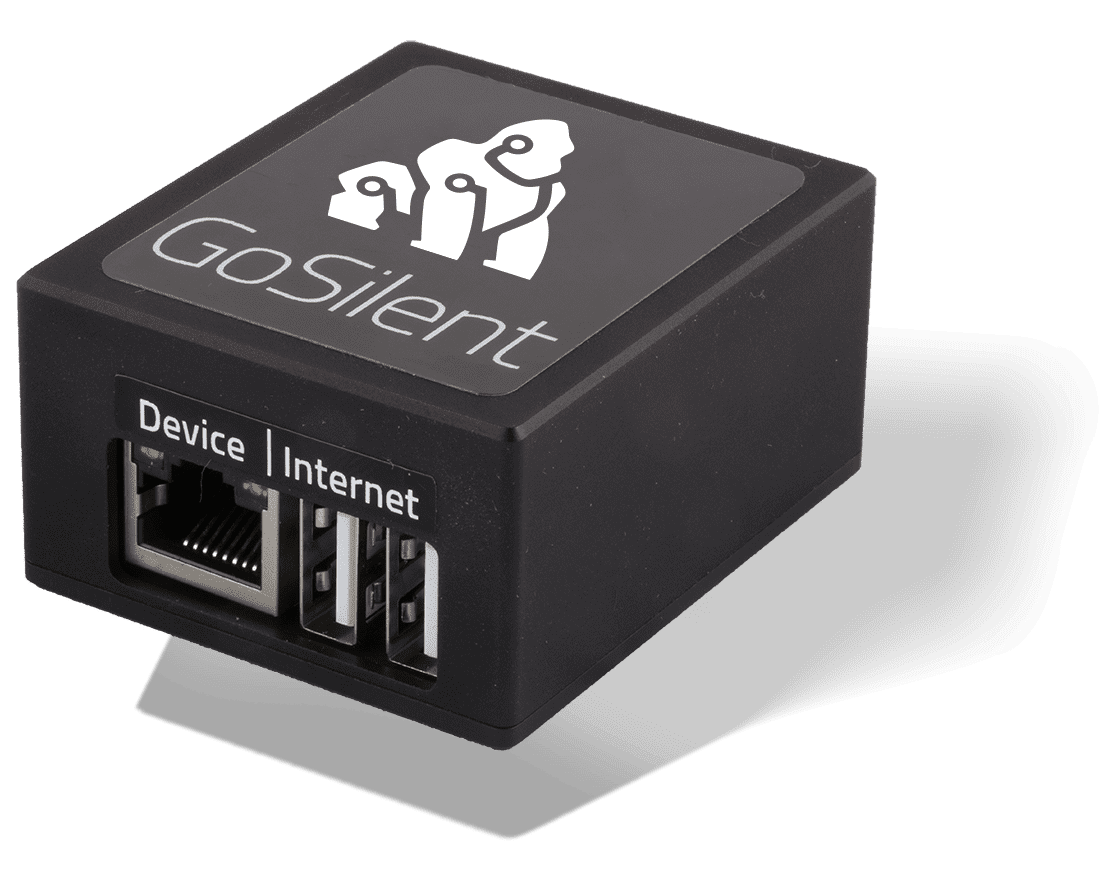 Attila Security Announces The Launch Of The GoSilent Server