At Attila, we often work with government agencies, government contractors, and other entities that handle the transmission of classified or sensitive information. As such, we have dedicated our attention to the efficacy of VPN hardware vs. software systems. Our leadership in this space has resulted in an innovative solution: the GoSilent Cube. This is a hardware VPN, the results of which make a compelling case for the power of hardware-based VPNs. Even though using a hardware VPN is often the solution, it is important to see all available options.
Read on to learn what a hardware VPN vs. software VPN can provide, how they differ and what the pros and cons are of each.

VPNs protect devices at the edge, which simply means on the perimeter of a network. When work happens outside of the office, people physically outside the network need a way in, and vice-versa. The edge may even encompass Internet of Things (IoT) or unmanned devices.

Hardware VPNs are physical devices that use server-side software, creating a connection to end-user devices. The data that travels between these two points is encrypted. Typically, there is also firewall functionality.

In contrast, software-based VPNs work through software installed both on the central network and end user devices. A software VPN will encrypt the data that comes from the outside (an end user device) to the inside (the main network).

There are pros and cons to each of these, as well as some case-specific uses that are worth considering.

Pros and Cons of Hardware VPNs

Hardware VPNs Are Best For


A hardware based VPN is a great fit for some of these deployments:

Pros and Cons of Software VPNs

In an effort to make everything virtual, some companies are opting for software VPNs. This is one area in which a software-based system is categorically inferior to the hardware alternative. With a lot on the line, it is vital that CTOs, CITOs, and other department heads do their due diligence in researching whether this option provides sufficient security.

Software VPNs are fraught with challenges. Even for companies without classified or sensitive information, user error can quickly undermine the security they provide. They also provide too little information, too late. When any company information is at risk, businesses and agencies would do better to deploy a hardware VPN solution that provides measurably better protection.

Hardware VPNs have numerous advantages, even beyond those enumerated above. For example, there is a potential for connection to multiple devices, a huge reduction in the risk of user error or misconfiguration, and far greater control over traffic flows. The Attila GoSilent Cube is a best-in-class example of a hardware VPN that provides all of the benefits in one seamless system. Any IP-enabled device, of any age, can be set up with near-zero configuration requirements. With Attila Security, you can be confident in top level security: contact us to learn more.

How Scalable Is a Hardware VPN Solution? 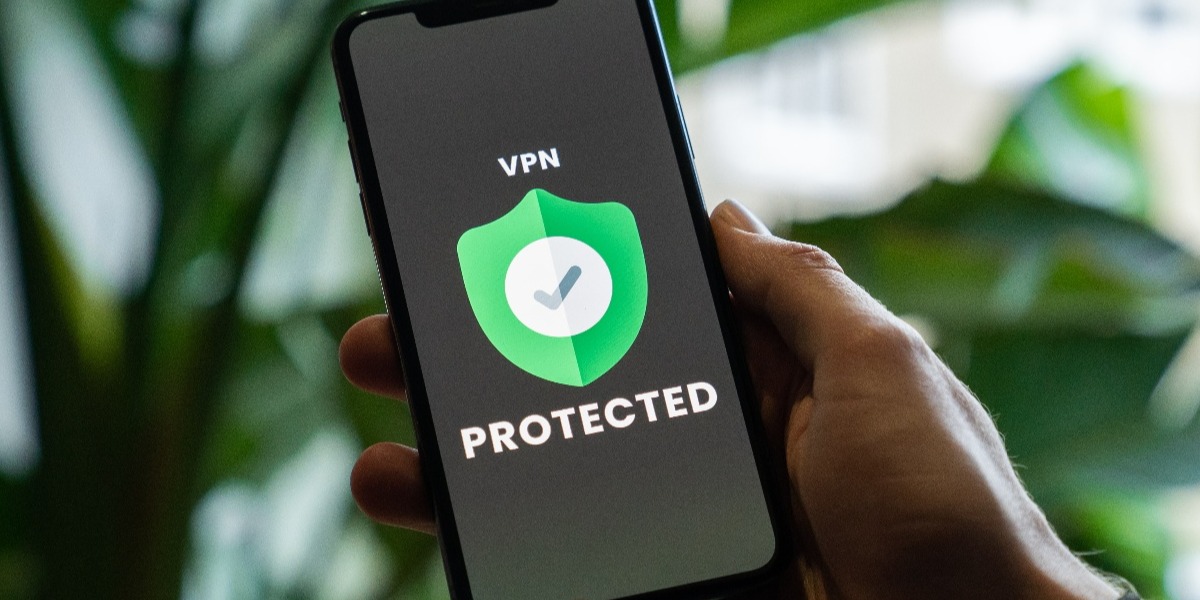