On the heels of the recent Huawei scandal, lawmakers and cybersecurity experts alike are increasingly alarmed regarding the dangers of foreign virtual private networks (VPNs) .

On February 7, 2019, Senators Marco Rubio and Ron Wyden penned a letter to the Department of Homeland Security requesting a potential ban on government-issued foreign made VPNs.

VPNs serve an important function for both private and government entities, so it is important to ensure that functionality does not come at the cost of compromised security.

Virtual private networks provide internet browsers and employees conducting business digitally with a measure of privacy and security, which makes them widely-utilized.

Data-saving VPN apps are also used in tandem with VPNs as a means of storing and saving data for maximum efficiency.

The problem, however, is that if a foreign entity controls the servers through which this browsing data is transmitted, it leaves those browsers open to surveillance by foreign governments with less-than-friendly relations with the United States.

The letter highlights the fact that millions of people have downloaded VPN apps that are made in foreign countries, including those countries that are not considered “friendly” to the United States.

They call for the banning of these VPNs if they are found to pose a threat to national security.

There are a number of reasons why virtual private networks made and controlled in countries that are not U.S. allies could be a threat to national security.

For one, web-browsing data from government employees could be transmitted using foreign apps that are controlled by servers originating in countries that have a stake in targeting U.S. government employees. This data could then be hacked by foreign governments and used for nefarious purposes.

The letter from Senators Wyden and Rubio does acknowledge that the Department of Homeland Security has already recognized that technology made by some foreign governments poses a threat to the United States.

In addition to China, Russian apps and other technologies are already being considered a threat by many, and lawmakers aim to continue to work to block devices they deem to be dangerous to the government.

Despite the security concerns, government organizations must be able to seamlessly conduct business and transmit data.

However, a VPN made by a foreign entity may not be the answer.

Attila's GoSilent technology is a robust security solution that provides CNSA Top Secret level protection, is easy to use, and flexible enough to work with any type of IP-enabled device.

GoSilent protects endpoints in both the public and private arena, avoiding security breaches and interruptions in daily operations. 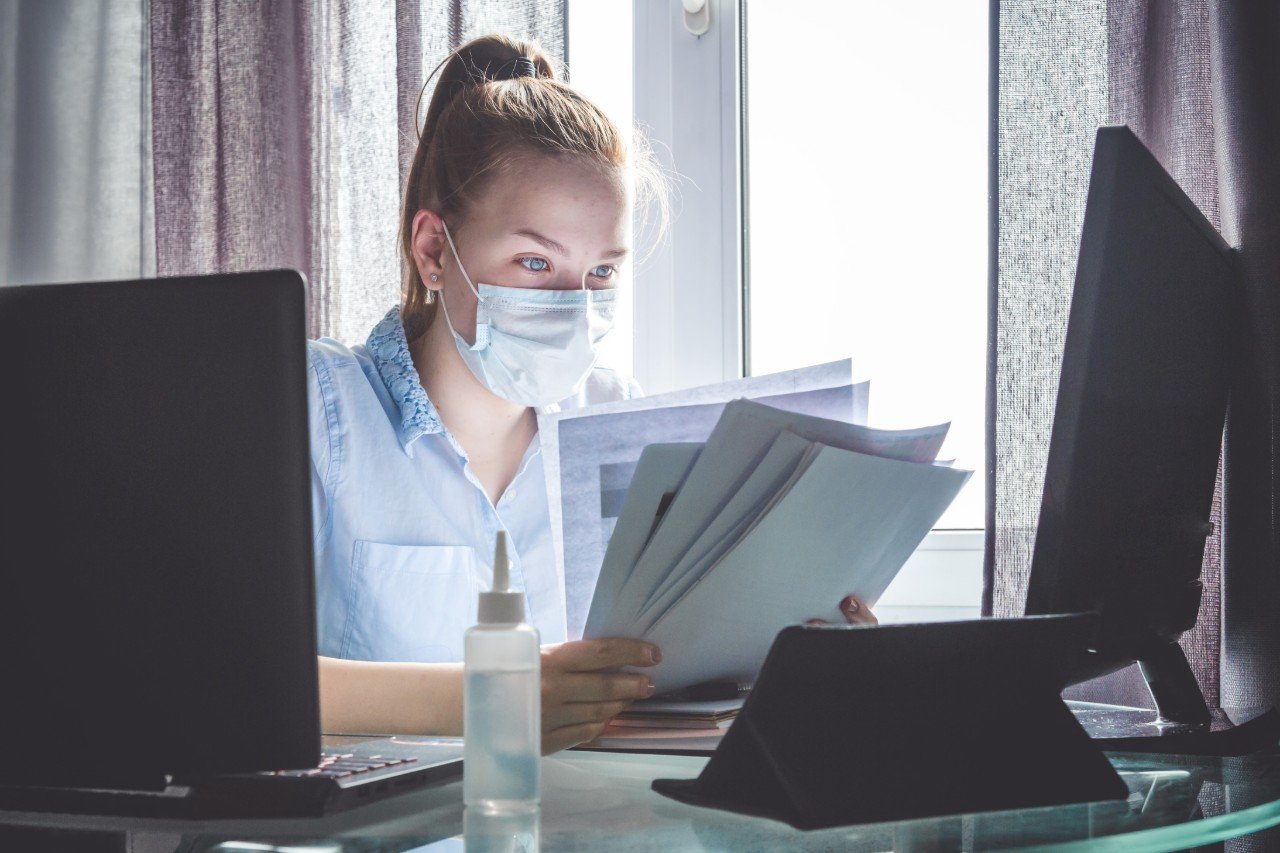 Future-Proofing Remote Work for the US Government 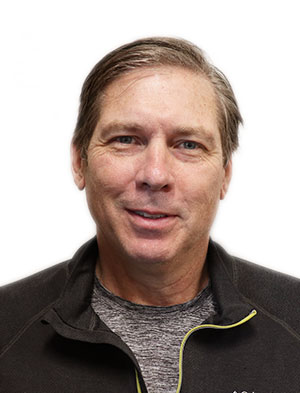